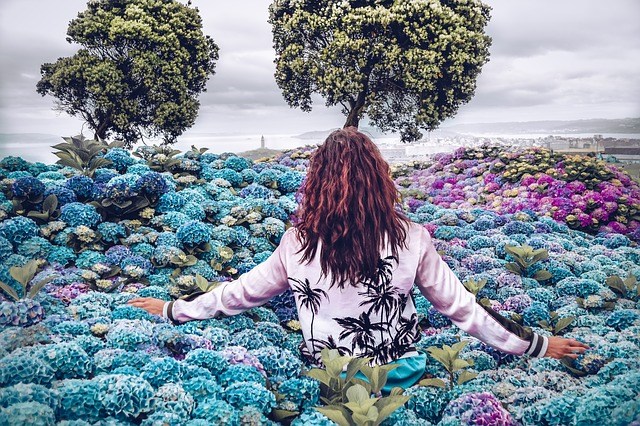 Researchers are getting closer to understanding the neurological basis of personality. For a new paper in the Journal of Personality, Nicola Toschi and Luca Passamonti took advantage of a recent technological breakthrough that makes it possible to use scans to estimate levels of myelination in different brain areas (until fairly recently this could only be done at postmortem).
Myelin is a fatty substance that insulates nerve fibers and speeds up information processing in the brain – it tends to be thicker in parts of the cortex involved in movement and perception, while it is lighter in brain regions that evolved later and that are involved in more abstract thought and decision making.
The new findings, though preliminary, suggest that people with “healthier”, more advantageous, personality traits, such as more emotional stability and greater conscientiousness, may benefit during development from more enhanced myelination in key areas of the brain where the myelination process is particularly prolonged in humans, continuing through adolescence and into the twenties.
The findings are based on brain scans of over 1000 young men and women (average age 29) who also undertook a personality test tapping the “Big Five” traits. Averaged across the entire sample, the researchers found a pattern of myelination through the cortex that closely matched the pattern first discovered over a hundred years ago (from investigation of post-mortem brains) by the German neuroanatomist Paul Flechsig – see image above.
Myelination was generally thicker in the sensory and motor cortices and lighter in frontal and parietal regions. The latter support “higher order” mental functions – the neural architecture in these regions tends to be highly complex, and, though lighter, the myelination process here is later and lengthier, continuing way beyond the teenage years.
While controlling for any differences in intelligence, as well as age, gender and brain volume, the researchers found several links between personality traits and myelination. For instance, lower emotional stability (i.e. higher neuroticism) was correlated with less myelination in the prefrontal cortex, a key brain region for emotional control; higher agreeableness was correlated with greater myelination in orbitofrontal cortex (specifically in the anterior region, previously implicated in prosocial behaviour); and higher conscientiousness correlated with greater myelination in part of the prefrontal cortex (the prefrontal cortex pole, which is associated with the human conscience, among other functions).
The aforementioned correlations suggest a straight-forward pattern whereby what we would usually consider as more advantageous traits are associated with greater myelination in key brain areas. However, the picture was more complicated than that. For example, both higher conscientiousness and higher trait openness were correlated with less myelination in another frontal brain area (the anterior cingulate cortex, a region involved in monitoring mistakes, among other things), and greater neuroticism with more myelination in a part of the occipital lobe (where the visual cortex is located – it’s not clear why this might be, though one could speculate this might be related to enhanced threat detection).
Broadly speaking, the findings “improve our understanding of the neurobiological underpinnings of variability in common behavioral dispositions” Toschi and Passamonti wrote. Summarizing their results, they added that “The personality‐related variability in the intra‐cortical myelin content … represent[s] an important proxy measure of the underlying neurodevelopmental mechanisms that shape subject‐specific attitudes in cognitive, emotional, and behavioral functions”. It will be interesting to follow up these results with longitudinal research, to see how personality traits and patterns of myelination co-vary over time, and to investigate the factors, such as genes, diet and education, that may have an influence.
—Intra‐cortical myelin mediates personality differences